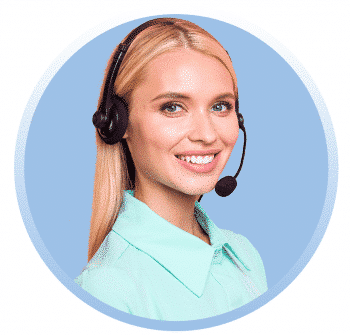 Large format supply operation Charti is making its second acquisition, buying Queensland based PT Store to boost its presence in the sunshine state following its purchase of Stanton Media a year ago. Print21 reports here.

Charti’s bid to be a one stop shop for wide format print supplies strengthens with new appointment. ProPrint reports here.

Charti’s bid to be a one stop shop for wide format print supplies strengthens with new appointment. ProPrint reports here.

Charti IN FOCUS Of Star Weekly

The official opening of Charti’s new warehouse in Melbourne’s Williamstown North was announced by Ray Horsburgh AM. Dave Oakley surprised the Wiliamstown Seagulls FIDA with a giant cheque for $1000 on the occasion of the opening, and joined their valued group of sponsors.

Melbourne-based printing industry identity David Cheng has established a new business under the name CHARTI Large Format Printing Supplies.
With more than 12 years in the industry, Cheng has worked for both global and small-to- medium businesses such as GBC, Neopost and Alloys.

Charti – A New National Supplier To The Wide Format Industry.

Charti- large format printing supplies led by David Cheng is known to many via his time at some of the leading suppliers including Neopost and Alloys to name a few.
Cheng has won some major deals with domestic and global clients alike and now intends to take large format printing to a new level with his newly founded business CHARTI, head quartered in Williamstown, Melbourne, Australia.

NO TIME TO BROWSE? LET ONE OF OUR SPECIALISTS CONTACT YOU

Request A Call Back